Today I’m sharing a widow’s interview about her husband’s death by suicide.

My pastor shared this interview with me several years ago so that I could see the format he wanted to follow when interviewing me about grief on a Sunday morning. I listened to the entire interview because the topic was so raw, and I wanted to understand this type of grief suffered by those left behind after a death by suicide.

So many of us were shocked and saddened by the death of tWitch. News of his passing and so many comments I saw on social media prompted me to share this interview. I’ve shared it with many others over the years and most have told me that it helped them in some way.

A public death can be triggering for so many who have suffered through the same type of grief so I try to be careful how I approach these subjects that are outside of my life experience.

I hesitate to say very much on this topic because I’m the first one to admit that I am extremely ignorant when it comes to mental health issues. I simply want to house this interview in a place that is easily accessible for others.

Any grief support that I do with others is first and foremost led with the conviction that we must grieve in a healthy manner. Doing the next healthy thing, having a healthy mindset are all aspects of what I try to support in others that are dealing with the overwhelming aspects of grief.

So I share this interview between a pastor and a widowed, pastor’s wife whose husband died by suicide. I share it because I believe she has a healthy mindset about her husband’s mental illness and death. I hope that you are enlightened by her words as I was.

A Widow’s Interview- death by suicide

Past Posts By Now Choose Life

A Conversation About Grief and A Godwink 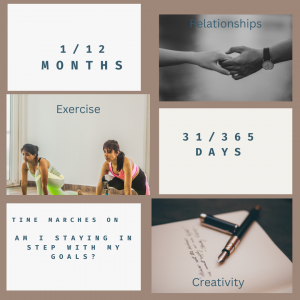 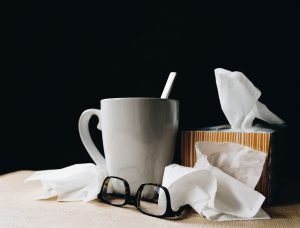 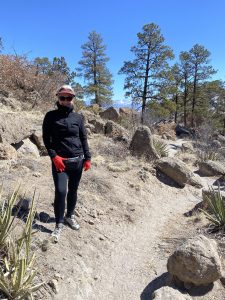 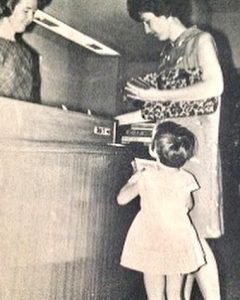