My sister and I as well as our children love to hear the story of how they met. (Sorry Mom & Daddy if I get this wrong) My mother’s roommate wanted to date my dad so she convinced my mother to go on a double date with my dad and his friend. When the guys came to pick them up, my dad took my mothers’ hand and led her to the front seat of the car as his date–she was who he was interested in getting to know better. They became engaged after knowing each other for three months. Shortly after they became engaged, my dad left to serve 13 months in Korea. It was just after the war, and he spent some time on the 38th Parallel between North and South Korea.

During those 13 months, they wrote each other letters. My mother wrote him a letter every day. Do you know of any young women who would do that today? I certainly don’t.

Theirs is a great love story. Not a Hollywood version of a great love story, but a story of faith, commitment, hard work, and perseverance. Those qualities aren’t very glamorous by today’s standards. My sister and I were lucky to have a front-row seat of watching two people “stick with” a promise made!!

My mother and I talked earlier in the week, and I asked her, “When you made those vows of ‘for better or worse’ and ‘in sickness and in health,’ did you have any idea what that really meant for You?” Of course, her answer was a resounding “No.” There is no way when we make those vows that we can know what is to come. Isn’t that why it’s so hard to stay in marriage at times? 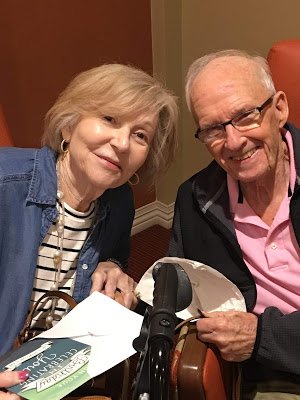 I believe that theirs is a great love story because each loved each other and the family they had created so much that they always put those things ahead of their own desires. I have no idea the times they were tempted to make a choice that was just for them. I never saw either of them make a selfish choice. Every decision they made was for the benefit of our entire family.

Loyalty to each other in their marriage was all I ever knew. Put God first in your marriage and the rest seems to fall into place. That means that they lived according to what they knew God wanted for their lives, not necessarily what they wanted every time.

The past 60 years have not been rainbows and unicorns. Life was sometimes hard, but I saw them deal with the few hard times the same way they dealt with the great times– hand in hand with a lot of prayers.

What a great example their 60 years together is to our family. What a blessing it is for my children to see love, commitment, and faith put into action forming a life well lived in a marriage well lived out!!

Happy Anniversary Mom and Daddy!!! We love you!! 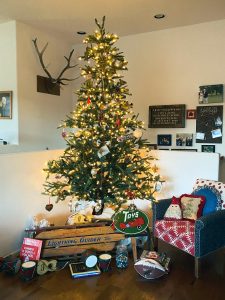 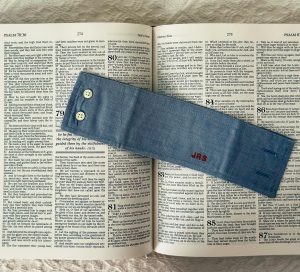 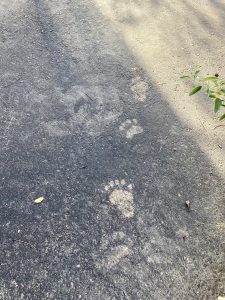 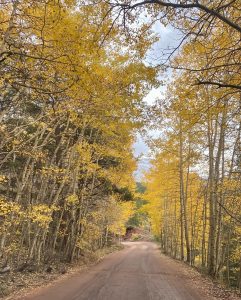 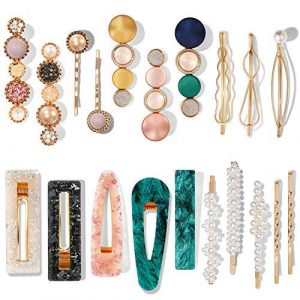